Americans trust the FDA to keep the food supply for humans and pets safe, so when the agency issued an alert over the link between grain-free pet foods and dilated cardiomyopathy (DCM) the public and vet community took notice.

However, digging deeper into the claims that form the basis of the alert raise even more cause for alarm.

First, it appears that there could be a conflict of interest regarding the three vets that wrote the key paper the FDA is basing its warning on. The story published in the Journal of the American Veterinary Medical Association was penned by authors who all have financial ties to at least one of the major traditional pet food manufacturers that have lost market share to the more boutique grain-free dog food brands. Additionally, the popular article was a commentary piece, not a peer-reviewed article that would have invited additional scrutiny before publication. The op-ed piece mischaracterizes evidence and relies on antidotes instead of science-based studies.

DCM is a complicated disease, and the recent increase in diagnoses could be due to several factors. To boil it down to grain-free diets oversimplifies the issue. In fact, a January 2019 article in the Journal of Animal Science discuses how these knowledge gaps must be addressed before a direct link between grain-free diets and DCM can be stated.

There is also a link between DCM and taurine deficiency. This causal relationship is well known in the vet community. The studies blaming grain-free diets haven’t ruled out that a taurine issue could also be at play. Additionally, this wasn’t a scientific study that proved causation; it is based on an increase in cases in the general population. Therefore, it is a self-selecting group. A case could be argued that pet owners who pay for a vet appointment to test for DCM are the same type of owner that would be more likely to purchase boutique grain-free dog food over traditional feed.

While the story has garnered headlines, the actual number of cases of DCM reported is small. Five hundred cases of DCM in dog and cats were reported in the country, which is about one out of 150,000 pets.

Until more scientific studies are conducted, it’s wrong to pin the blame for increased DCM solely on grain-free food. 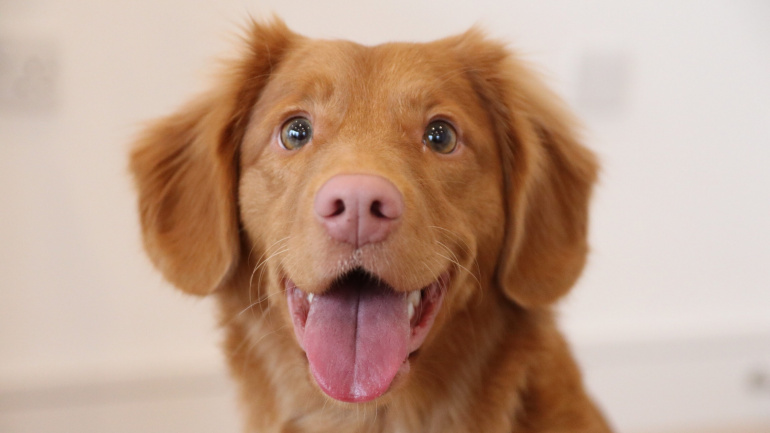 Grooming Tips: Maintenance You Can Actually do for Your Dog at Home

More The joy and unconditional love a dog can bring a family is priceless. Or is it? According to a recent article by Forbes, the average dog owner will spend between $17,650 to a staggering $93,520 (gasp!) per year… 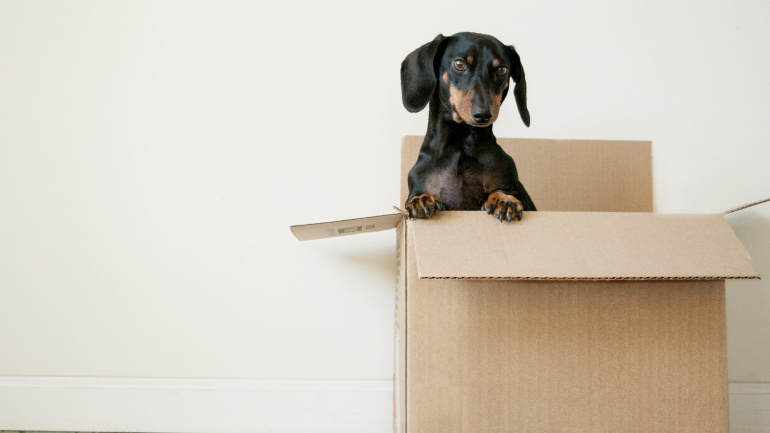 Moving? Make sure your pup is prepared with these top tips

More Moving into a new home can be stressful for the entire family – including your dog. While dogs may do a better job masking how they are feeling than us humans, stress can take a real toll on…