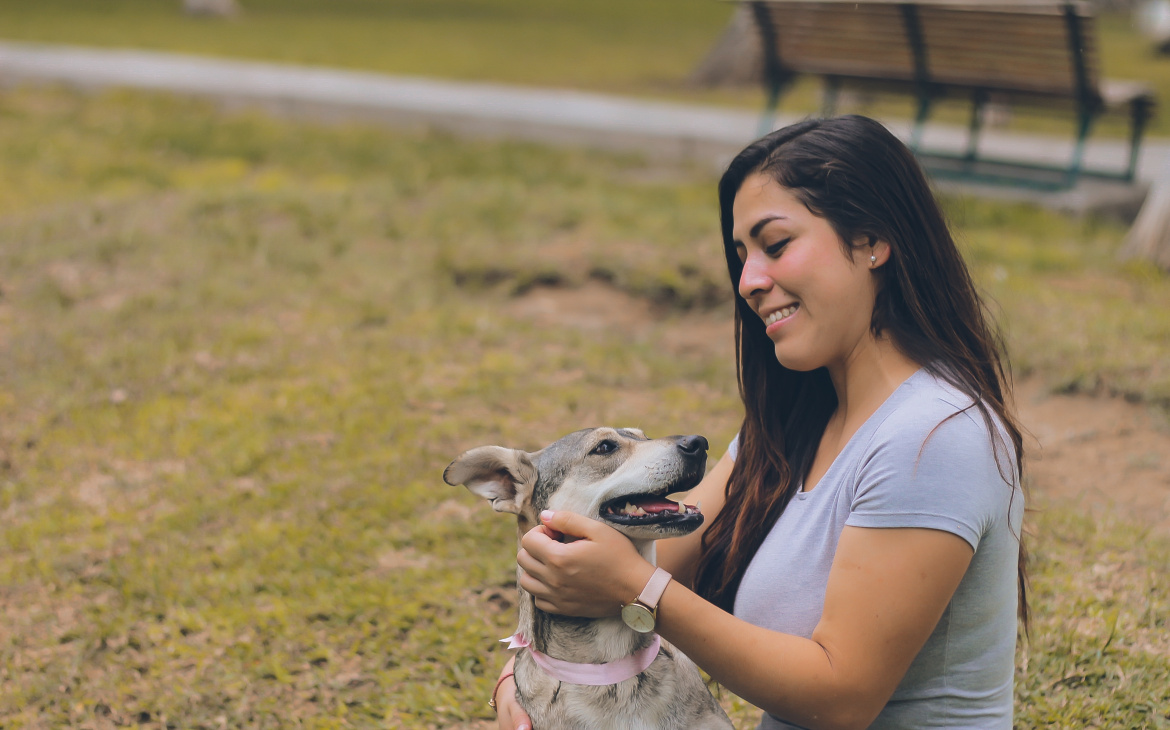 Don’t Panic: Why More Research Needs to Be Done on DCM

A recent report by the Federal Drug Administration (FDA) has raised a concern with dog owners. The investigation showed a correlation between grain-free dog foods and dilated cardiomyopathy (DCM), a dangerous form of heart disease that can lead to heart failure and death. The report was recently updated on June 2019 with the names of dog foods that have been linked to DCM, providing pet owners with a bit more information. However, dog owners shouldn’t panic just yet.

The FDA misleads pet owners in the report, stating that DCM was linked to all manufacturers of grain-free dog food, especially boutique brands. When the data is arranged by the manufacturer, rather than the brand name, DCM was much more common in large commercial manufacturers like Diamond, Champion, Mars, Smuckers, and General Mills. This brings large-scale ingredient sourcing and food quality into question. There needs to be more research into why small-batch grain-free dog food isn’t correlated, but these particular brands are.

The report doesn’t list the quality of animal proteins listed on the ingredients of associated brands.

The data was broken down by protein type but did not discuss the quality of the meat used in the grain-free food. The FDA has certain rules and regulations related to how specific protein is listed on the label panel of dog food. For example, there is a significant difference in quality between “chicken” and “chicken meal” when comparing proteins. This is a critical error that calls into question the entire report. Knowing the exact quality of the protein used could help single out specific protein sources that could be causing the rise in DCM.

The report doesn’t state the percentages of grains, peas, lentils, or potatoes used in the foods.

The FDA’s recently updated report shows an increase in DCM amongst grain-free dog food and those that contain peas and/or lentils. This could be an indication that what is being used to replace grains maybe is posing a problem. However, it doesn’t tell consumers what the percentage of lentils or peas were in particular foods. Would 30% lentils be less of a risk of DCM where a higher pea percentage would be detrimental? The report has failed to provide that information.

Above all, much more research needs to be done into why there has been a sudden rise in DCM. Consumers should use good judgment in choosing high-quality foods for their dogs, which include grain-free dog food from trusted manufacturers. 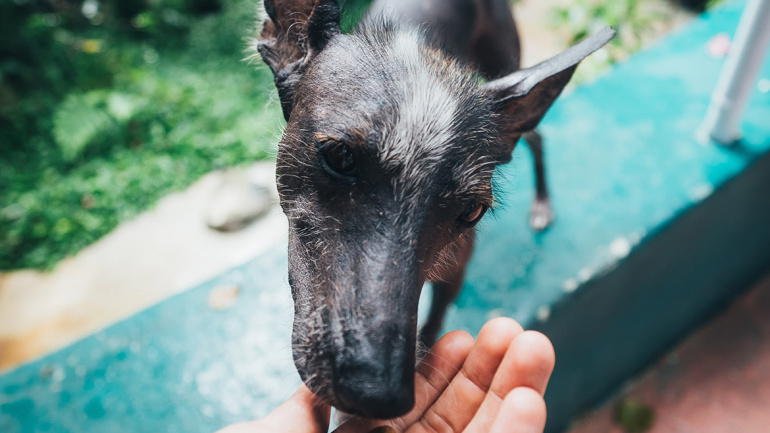 How to Recognize if Your Dog has Grain Allergy 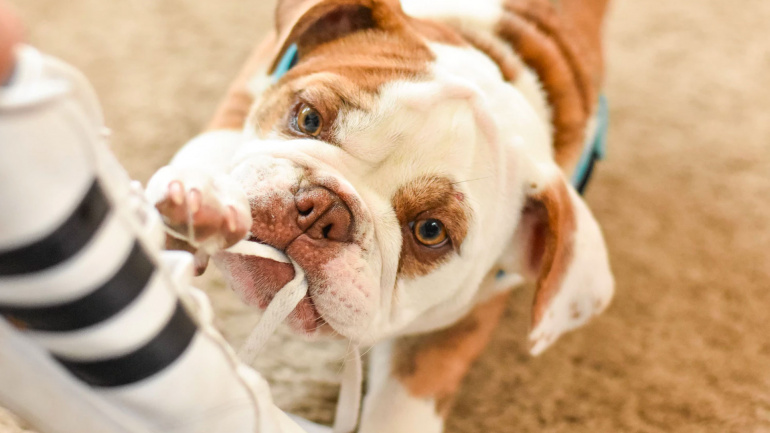 More One of the most common negative behaviors that dog owners encounter is destructive chewing. It is inevitable that at some point, you will come home to find a shoe or gnawed piece of furniture. However, just because it…