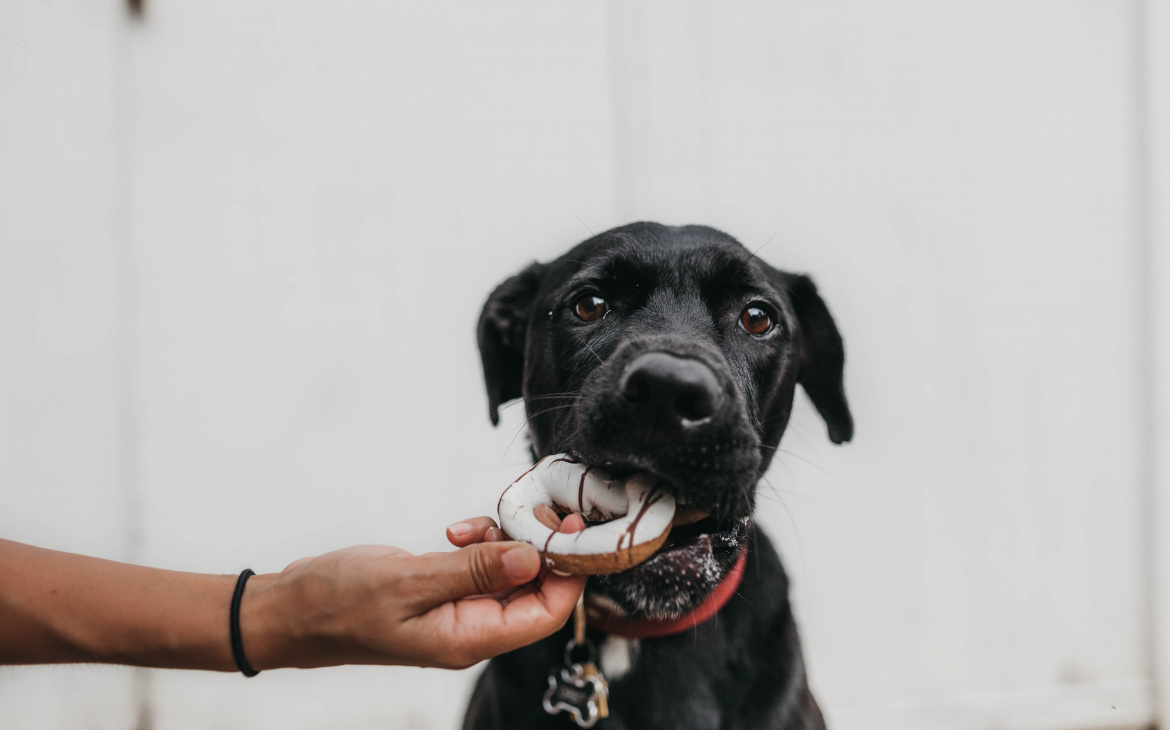 Could your sweet tooth be deadly to your dog? According to The Food and Drug Administration (FDA) it could be.

The FDA issued a warning that the common sweetener, xylitol can be deadly to dogs. While xylitol isn’t used in pet food, pet parents who give their dog human food and treats should ensure that xylitol isn’t in anything given to their dog.

Xylitol is used to sweeten everything from chewing gum to nut butters and even mouthwash.

While xylitol isn’t dangerous to humans, it is to dogs because of the way the substance stimulates the dog’s pancreas. In dog’s, the xylitol is absorbed into the bloodstream quickly, resulting in an insulin surge. The amount of insulin released can induce hypoglycemia, which can be fatal if not treated.

The FDA advises that you keep any product containing xylitol out of reach of your dog.

Xylitol can be an ingredient in common products like:

The symptoms that could indicate your dog is having an adverse reaction to xylitol include:

If your dog is showing any of these signs and you suspect he may have ingested xylitol, it’s imperative to get to a vet fast. While symptoms and adverse effects may take up to 24 hours to show, the FDA cautions that poisoning can happen in as little as 15-30 minutes and deaths have happened in under an hour. 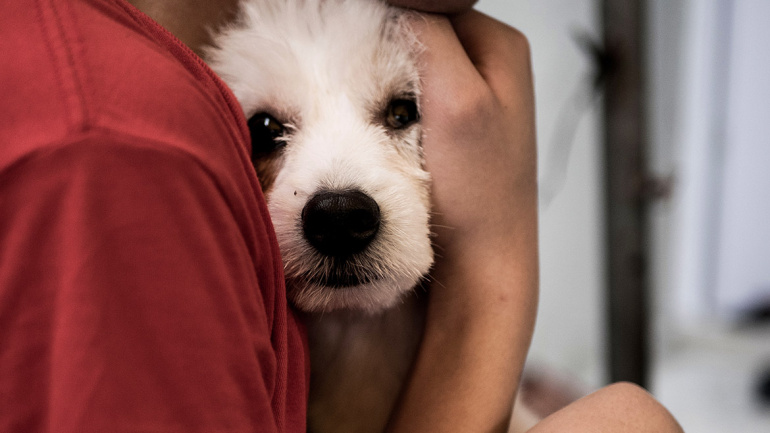 More Dog Heart Failure on the RiseTips on how to keep your dog alive Your dog has your heart, make sure to take care of his, especially as he ages, by following our tips for canine heart health. Just… 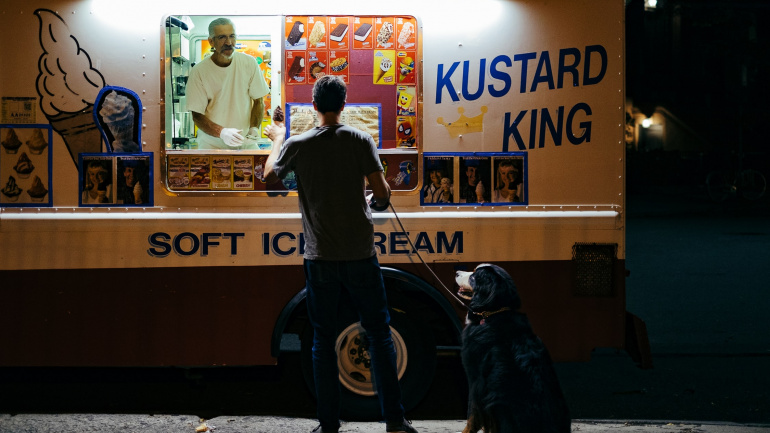 More Knowing the facts can help save your pup’s life There is no day more exciting and filled with joy than the day one welcomes a baby into their home – and yes, that includes fur babies! And while…